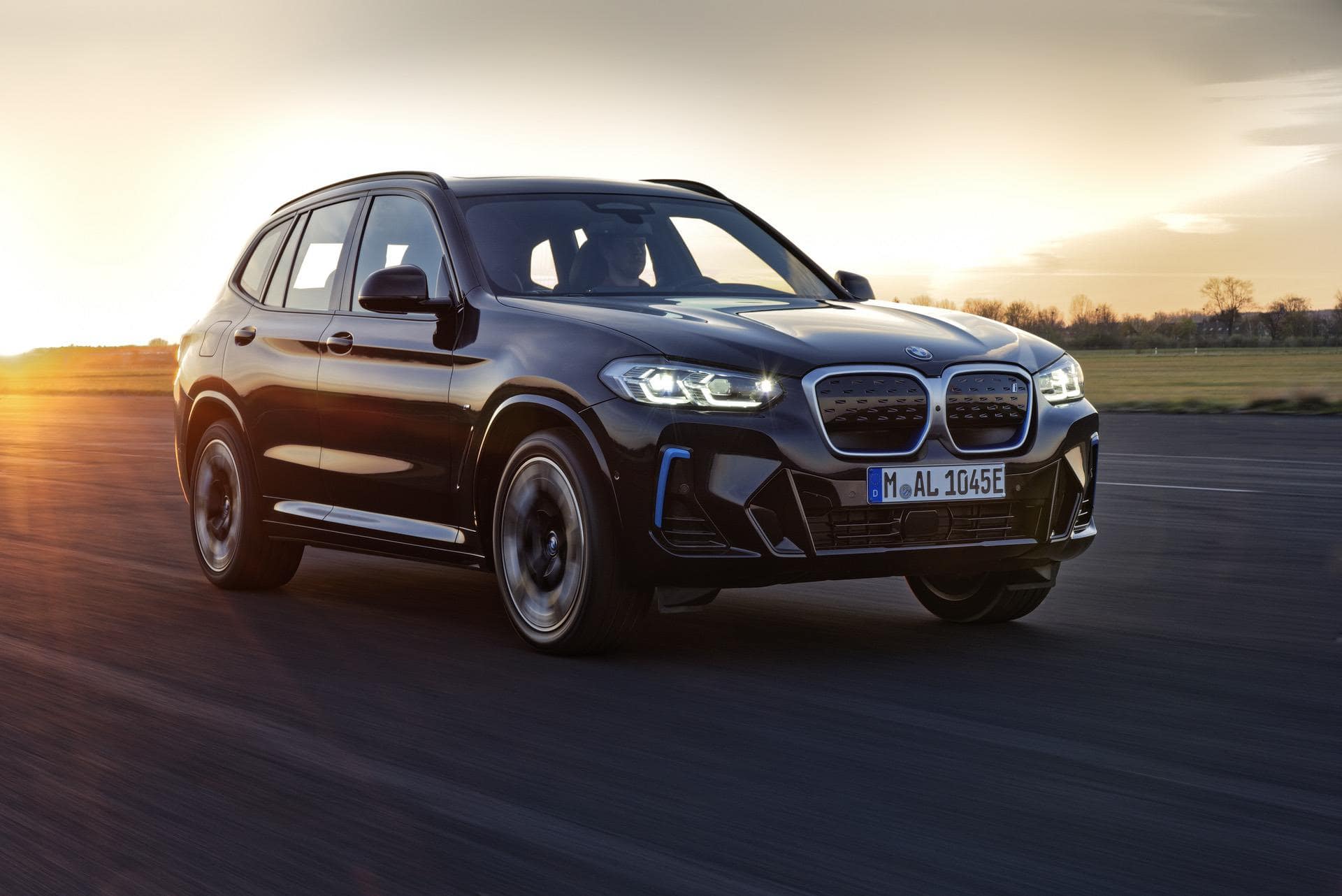 BMW and Brilliance joined forces in 2003 to form a 50/50 joint venture to produce cars in China. The BBA plant in Shenyang is the largest BMW plant in the world and is responsible for many vehicles sold in China. Relevant examples include the 1-series sedan, 3-series sedan (standard and long wheelbase) and stretched 5-series sedan. The X1 LWB crossover is also built there, as well as the X2 and X3. The first car made there and sold outside the People’s Republic was the iX3.

With immediate effect, BMW has acquired a majority stake in the joint venture with Brilliance, increasing its stake to 75%. The application made by BMW Brilliance Automotive has received the necessary business license from the Chinese authorities. According to the automaker, the move should improve its bottom line by up to eight billion euros ($9.1 billion). BMW estimates a one-time increase in free cash flow at five billion euros ($5.7 billion). The company will reveal specific figures in the coming weeks.

In a similar vein, BMW and Brilliance have extended their joint venture contract until 2040. It stipulates an increase in production compared to last year when BBA assembled more than 700,000 cars. The two companies have also decided to increase their production in order to meet the strong demand from customers. The Shenyang plant is currently being expanded to add more production capacity. In addition, a new factory is being built in Tiexi District. 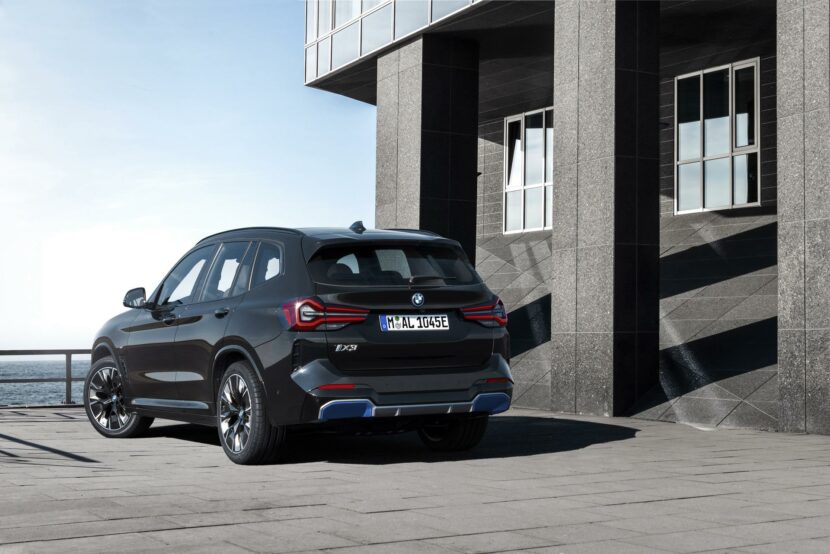 The BMW i3 sedan is coming

BBA currently has around 23,000 employees and will continue to assemble China-only models, as well as the iX3. BMW and Brilliance will also add new electric vehicles to the assembly line for the local market, but details are unknown at this time. However, we’re pretty sure one of them will be the i3. The namesake sedan is being retired worldwide, but the moniker will be repurposed for a long-wheelbase 3-Series electric sedan.

BBA has spent over 10 billion euros ($11.4 billion) over the past 10 years. Additional investments are planned to increase production capacity and increase the number of models assembled.